A phoenix police officer shot to death an unarmed black man during a struggle on Tuesday.

On Thursday night, anywhere from 100-200 protestors (MSN and NBC can’t seem to agree on the count because it was dark and “100 and 200 look the same when you don’t care and it’s about ratings”) protested the killing of 34 year-old Rumain Brisbon. 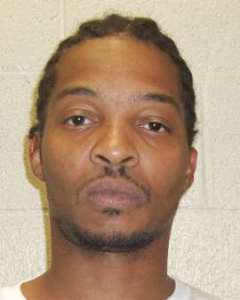 Two eye witnesses informed the officer that Brisbon was selling drugs out of his SUV.  The officer did not witness this exchange himself, but the suspect was black, so reinforcements were called.